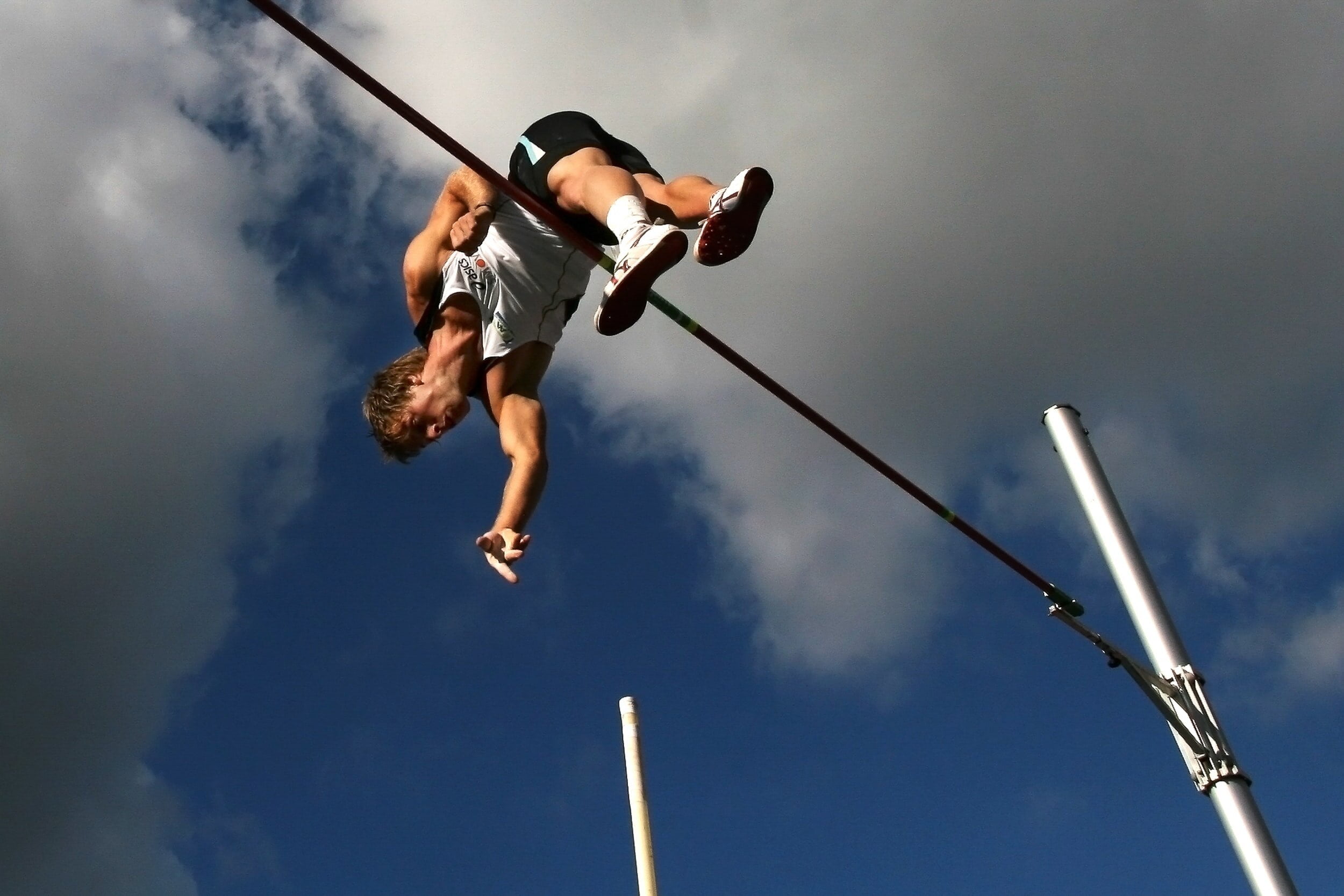 Are we still setting the bar too high for self-managed teams?

25 years ago, there was a study done on the effectiveness of self-managed teams. Dean Elmuti’s research The perceived impact of team-based management systems on organizational effectiveness interviewed and collected about 126 questionnaires to analyze. Here are some high-level results: They looked at the following three areas:

Initially, 88 percent of the organizations studied were aware of self-managed teams, yet less than 50% had a self-managed team program. Remember, this was back in 1996, and in 2021, that number has grown. Is the number of using self managed-teams as they are meant to be increased as well? As we look at the 2020 State of Agile report, the answer would be no.

The variant between successful and failed teams:

Not surprising is that the key findings to the success were management support and having the teams empowered to complete the work. What was also mentioned was that to implemented self-managed teams is complex, which could indicate why the larger majority of organizations that implement a self-managed team program don’t see the expected success. Leadership implements what they think a self-managed team is while overlooking the enterprise-wide changes required to make it work. It is not as easy as putting a group of individuals together and calling them a team.

So it is not about setting the bar too high for the team it is about the organization as a whole working together to achieve and surpass that bar.