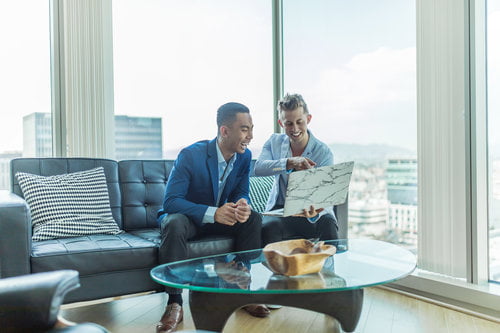 Coaching the coach: QA has an important role

Teams rely on individuals working together with success in their minds. Working together in unison to flow, support and learn from one another. The thing that most people will not notice is the person that got them to work towards that goal, the coach.

The coach does a fair amount of work to keep the team together and working without discourse. The interesting thing within the QA discipline is that not only are there leads within that help others, that individuals are also helping coach others to improve. There are different documents and pages out there that say QA is there to help everyone improve.

If you look at coaches in the NHL, most of them have been former players, and they can create successful teams. Look at Craig Berube of the St. Louis Blues, he played over 1000 games in the ’90s and early 2000s with multiple teams and was able to see the different styles of coaching. He was able to take what he learned over those years and was ready to jump into coaching soon after retiring.

The great thing he was able to do was taking a hockey team that started the season with a losing record, fired the coach after 19 games and lead them to win the Stanley Cup. The best part of this was the odds of them winning the whole thing was 250-1. The world was watching a long sports movie with a great happy ending showing what a team can do when items click to overcome obstacles.

Individuals have the same potential as a coach across an organization. They have the outside view of how everyone works and helps them improve the way they work. Craig Berube was not a prolific goal scorer or a defensive great. He had the one role that he was good at and helped the team on the ice. Yet with all that he learned over time, he was able to take a team and make them successful.

The tricky thing is there is a lot of information consumed. Reading books, going to classes, logging onto webinars are great tools to understand concepts and a coach could only direct them there. Unfortunately, they will learn that is the way to do it and will do it going forward. A good coach and leader have the team learn on their own by leading from behind. The key to having future coaches learn is to ask them questions that you know the answer. Let them figure it out. I experienced this over 25 years ago, and it has stuck with me. I am proud to say that I have had great success in creating great leaders over the years. Some have become senior managers for departments, a couple outside of QA, others have moved onto project and program leadership roles.

So the moral of the story is that anybody can be a successful coach when they learn from others and have a leadership style that has others determine what you want them to on their own.