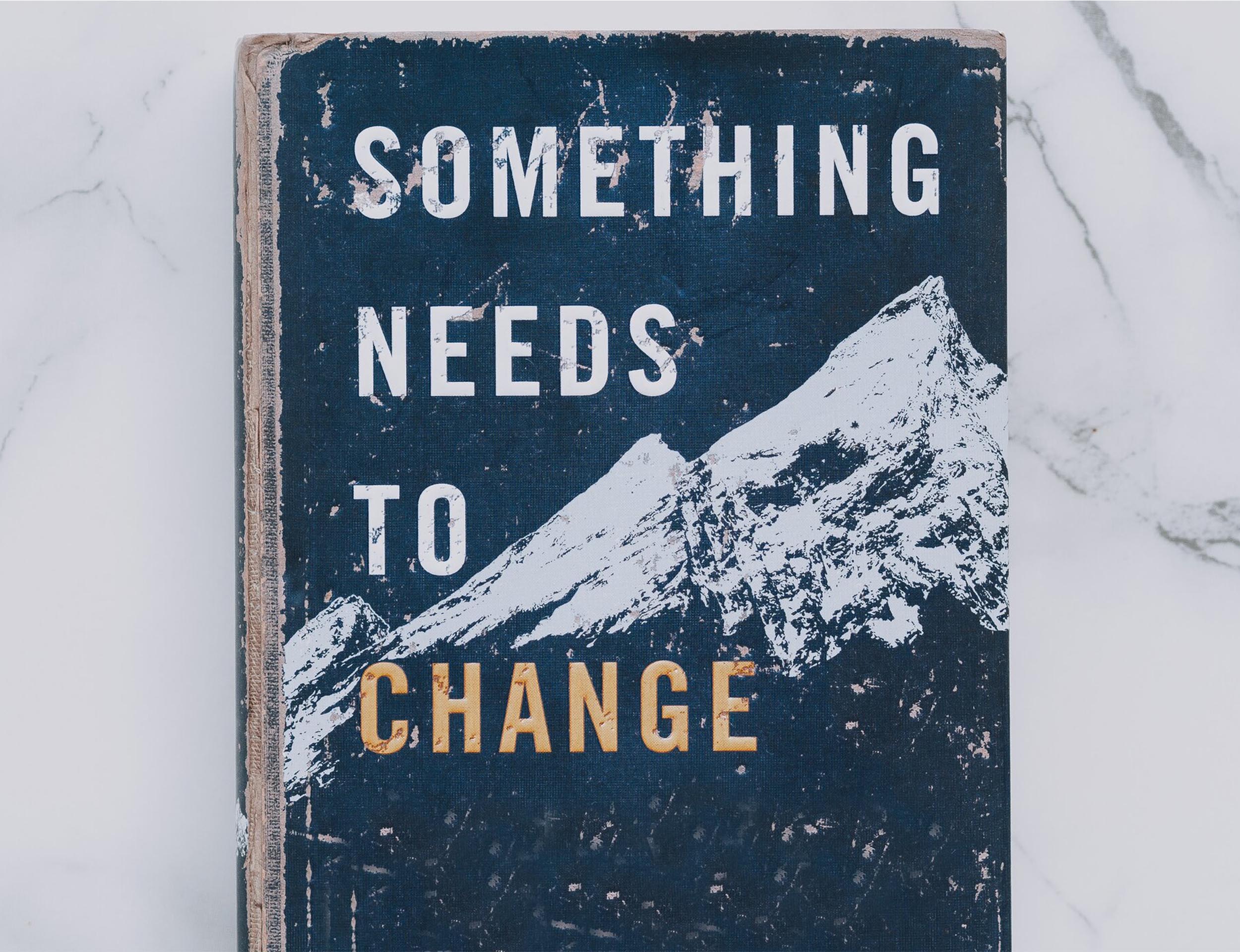 sUnlike 30 years ago, when shifts in markets and technology innovations came slow, and consumers were thrilled when they happened, they were pleasant surprises. In today’s world, change is expected and at a fast pace. Every year there are tech, car, and toy shows where everyone is waiting with bated breath to see what is the “next big thing.”

Part of the success of this is from the introduction of the agile software delivery manifesto. It helped organizations break the chains of traditional project delivery to improve quality and speed up satisfying customer needs. Organizations were enjoying the success of faster delivery and getting ahead of the competition. The only problem that will happen, and has, is the competition learned from these failures to capture the market share and started to change how they work as well to catch up.

Now enjoying a good market share was becoming short-lived. Much like a marathon race, the pack started to catch up to the leader where eventually getting surpassed was a strong probability. What is becoming evident now is that, although the delivery teams were producing products faster and of good quality, the other side of the fence did not follow suit in using agile values.

This organizational set of processes creates a set of obstacles in the way of the organization achieving the most value for their customers. Yes, they can leverage loyalty. Unfortunately, that will only last so long. We are in an age where moving from one product to another is heavily encouraged. Cell phone providers have advertising saying “make the switch.” Decisions on strategy changes to get ahead of the curve needs to happen just as fast as development teams can produce the product.

How to Seize Opportunity in a World of Disruption

“The agility mindset is not something that just emerges by itself. It is a new, more advanced way of studying environments, making decisions, building cultures, and operating on a day-to-day basis. Thus, this mindset must be deliberately developed and nurtured by senior leaders – and exemplified in their own behaviors. The capabilities of agility become ingrained in thought processes, practices and culture only if they are positioned as essential priorities and standards of excellence—and embraced as such by the whole organization.”

Few organizations have grabbed the opportunity to expand agility beyond the confines of the technology teams. The value to seize new opportunities in a relative instant compared to the previous decades not only satisfies customers, but it will also help with employee satisfaction as they are now looking for “the next big thing” with ownership of what is going on.

One of the other benefits is the elimination of the “fire drill.” We have all been there. Something happens out of nowhere, and it becomes an “all hands on deck” scenario with war rooms, meetings. Stressed out emails asking for status and teams pulling double duty trying to meet the current expectations while trying to put out the fire. Again this scenario is built out of old ways of doing things seeping in to the new. Having that foundation to make the appropriate decisions fast and keeping the trust to all the teams involved that it will get resolved as efficiently and effectively as possible is what will remove the need for the said “fire drill.”

It is now time for the next evolution of agility and organizations to open their arms to embrace the new expansion of agile delivery.