Still Not Getting To The Tipping Point To Agility 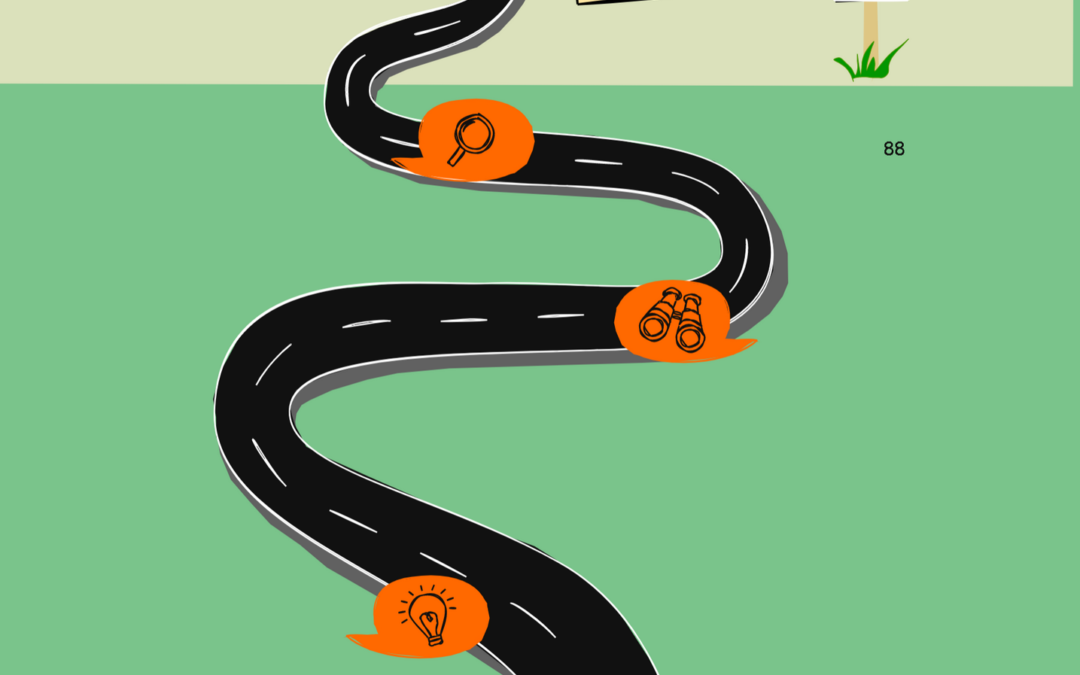 In a previous blog, the Diffusion of Innovation was used to discuss the legitimacy of agility. The theory was that the percentage of organizations considered to exhibit skill was approximately 5%, well below the 13.5% needed to become true early adopters. To that point would help legitimize agility.

What could be causing the slow movement to get to that threshold to open the floodgates? There are so many variables driving value left on the table for organizations. It is not a new concept; we know that it uses methods and behaviours to improve an organization’s agility. Have plenty of books, research, blogs and training to help people understand what is needed to get there. In today’s age, access to information is a push of a button away.

The four dimensions of leadership agility by Dimitrius Spyridonidis state that only 10% of leaders exhibit the right behaviours for organizational agility. Well below the tipping point. Why am I saying well below? Think of the length of time “agile” is the word senior leaders have used. Since 2001 with the creation of the manifesto, the adjective “agile” became a noun, much to Dave Thomas’ disappointment.

The book Leadership Agility by Joiner and Josephs can give a little insight into why we have not hit that tipping point. They provide the five levels of agility for leaders.

According to research, about 80% fall within the first two levels, which they call “heroic.” These are the leaders that starred in the field and got promotions. What happens then depends on the leadership. Will they train them to move to the other levels, or are they in Expert and Achiever levels and unwilling to progress themselves?

We are at an evolutionary inflection point where opportunities for everyone (employees, customers, leadership and shareholders) are presenting themselves. It is time to take the traditional blinders off and see what is possible.

How do we do that? How do we make that change? Small steps.