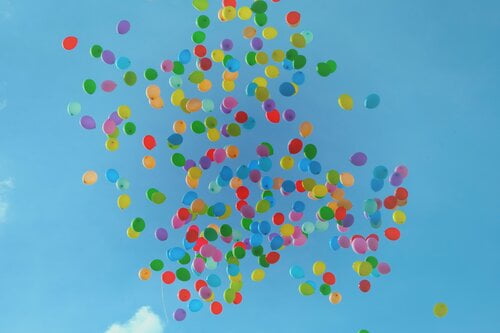 As some of you know, I like to compete in Jiu-Jitsu. I love the art, the community, and how it is just as much a mental game (sometimes more) than it is physical.

A few weeks ago, I competed at the World Masters Championships for the third time in four years. The tournament itself is exciting, and the competition is fierce. Each time I went, I spent close to 8 solid months getting myself prepared.

The first year I went to was more about just being there than competing. It was my first big international tournament of this magnitude. I went in with the best intentions of winning, and that did not happen. When it was all said and done, I was not upset. It did suck that I lost when I spent so much time, effort and money to get there. What was great was meeting a lot of cool people and legends of the sport. It still puts a smile on my face thinking back on meeting Wellington “Megaton” Dias.

The second-year was all about my health and weight. To the point, I focused a little too much on it, and it impacted my game plan in the end. Now fighting the overall number 1 guy in my first match did not help. This time I took that I can achieve anything I want as long as I am determined.  I was upset that I lost; that year, I sacrificed a lot to get to where I was, and I felt that I let many people down, including myself. In the end, I did dust myself off shortly after I came back and started planning for my next trip back.

The third time around, I had everything set. Health and preparation were all there. I had my game plan lined up, and I worked my butt off to get myself through most situations. I drilled hard leading up to my fight day and felt confident. With the plan set, I was ready for fight day. Nerves did set in; my poor fitness watch was going a little bonkers with my heart rate as I waited for my turn to step on the mat.

I got through to the second round, and I was still nervous. That didn’t affect how I was going to execute my plan. I get called on the mat, and I start. In my head, I had the program working, things were falling into place, and I decided to go with my big throw. At that time, the biggest surprise happened. Just as I was executing the throw, my opponent occurred to take a step in the right direction, causing me to fall hard onto my back. It was so fast and hard; it took me a few seconds to realize what happened. I was in shock at the turn of events. Unfortunately, the position I was in gave my opponent the perfect opportunity to finish the fight, and he did.

As we got up and the referee raised his hand, I was still trying to figure out what happened. My opponent was very respectful afterwards as he was concerned about the possible injury to my head as I did fall pretty hard. Again I love the community. As I walked off the mat and behind the stands, emotions took over. I was upset that all this prep was for nothing. I got caught by surprise through a chance situation that had a low probability of happening. It took me a few days to watch the video of my fight. Mind you eating much food did help.

Last week I was relaxing and thinking back on the year, and I remember my previous post Surprise and I started to tie what I said there to what happened at the tournaments. The two scenarios are no different from each other. The best-laid plans can get thrown out the window when that one unexpected thing comes into play and causes havoc. Looking back now, I no longer get upset; I now look at ways to mitigate that situation so that if I get caught again there, I can get out. No different than when something happens in an unexpected project, you deal with it at the time and plan to mitigate it before it even happens.