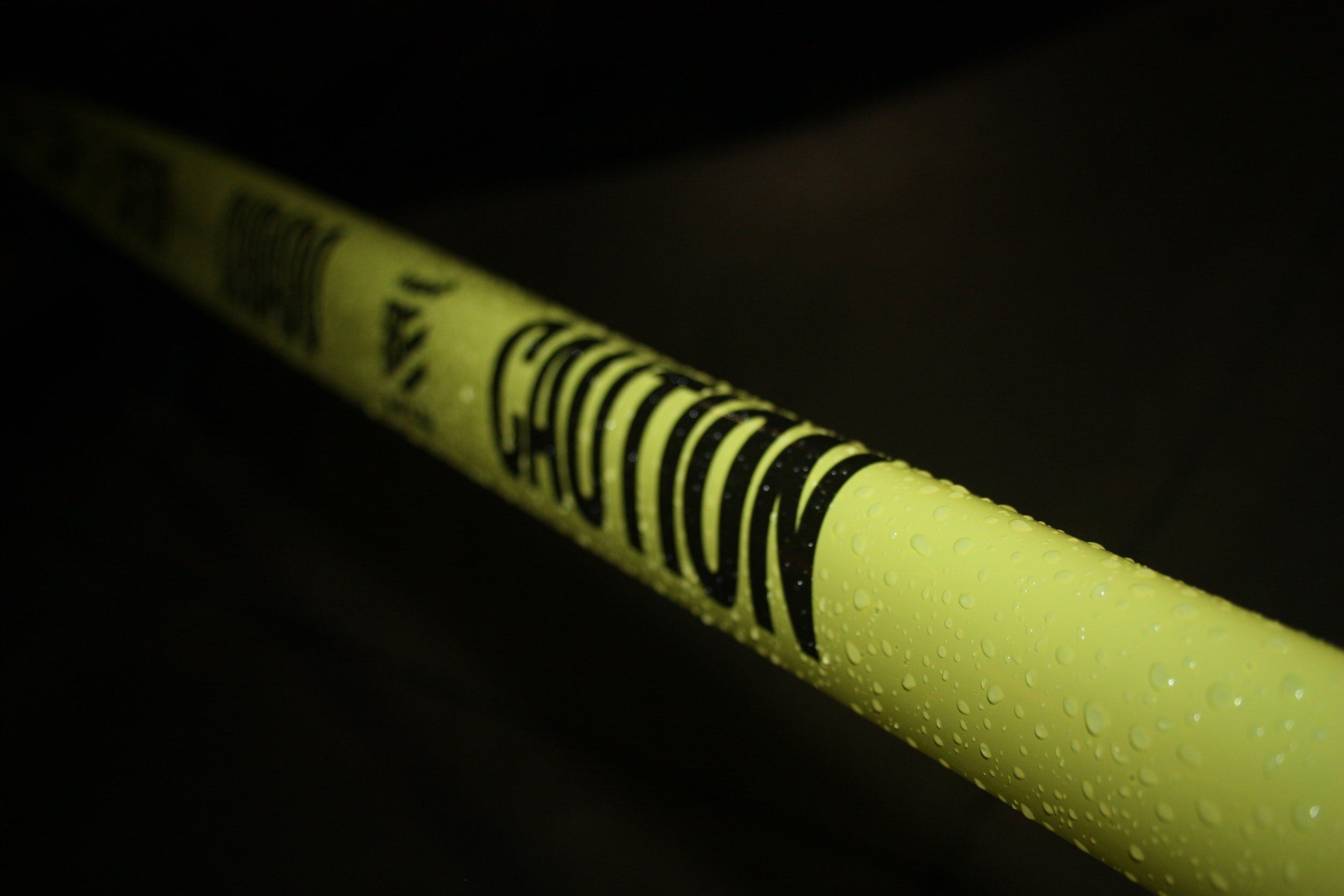 A couple of weeks ago, I had a former colleague reach out to me for some advice. After catching up on everything going on in each other’s lives, we got down to the topic: Interviews.

She is in the process of looking for work and has had interviews with a few places. Unfortunately, she hasn’t heard back from a couple of them and wanted to know if she was prepared enough for them. We went through her preparation activities: Checking out the sites, confirming her resume to the job description, and mindset prep before the interview. All of them were on point, and nothing seemed out of order.

Then we walked through the interviews themselves, and I found issues. Not with her answers, with the questions and responses the interviewers had.

In one instance, she was given dummy project information and was asked to provide a plan. Seems pretty easy, yet the issue was that she was given the information at the beginning of the interview and was given 5 minutes to develop a plan and then give the details. Again, it could be done if it was good information. Unfortunately, there were a lot of holes and conflicting information that needed a lot of clarification. She worked through it and provided a good plan on getting the project back on track. After the interview, the interviewer provided feedback that she did not give expected answers. They thought the information provided was sufficient to have a good plan. Some other open-ended questions didn’t give the expected answers. When I say expected answers, they were expecting specific wording and not allowing for any variation.

This strict “checklist” shows that the management is looking for people with particular mindsets and not willing to budge. Over my career managing teams, departments and divisions, I considered a lot when interviewing potential employees. Knowledge is key; they need to know how to fulfill the role they are applying for, that is only a part of it. I need to see how they think, work through issues, how they condone themselves. I do have a checklist, yet it is not a binary list where if one point is not checked, the individual is disqualified from the position. The ability to not get past hearing specific words is leaving a lot of value on the table.

Then there was the other interview—no issues with her prep again, all done effectively. Even most of the questions were not out of the norm, except for a couple of questions and their responses after the answer.

One was how many feet of garden hose sold in a year? This one even caught me off guard, seemed odd; I searched to see where this came from, and it pooped up a few times. I found this site.

And here was the answer it provided:

The answer she gave came about similarly. It is something that shows problem-solving skills. What was odd was when the interviewer said at one point before she worked through the answer was “I don’t care what your answer is, I want to see how you get the answer.” It seemed odd, and we will get into it later in this blog.

Then there was a question about a release that had issues and was not going to make a date. The VP wants this release to go out on the date, with no delays. Her answer was very risk orientated. She said she would gather all the information, do some risk analysis and provide the VP details of what could occur if the product goes out on the date as planned. After discussing with the teams when it could go out, avoiding the risks. A perfect answer and something that I would expect to hear.

The follow-up question was that the release went out on the date the VP wanted, based on his decision, and something went wrong, and there were millions lost. Now she had to go in front of the executives’ board and answer why the release went out and what happened. She responded that she and the team were working on resolving it and that the risks she identified before the release happened. They dug in more to get more answers, which seemed odd since she provided the information on a resolution and what happened. She felt that they were not satisfied with that answer and looked for a specific person to blame.

Lastly, they asked, “What are your three proudest moments?”. Pretty simple, and she answered. What followed was very disrespectful. “I don’t care what you answered.” Again, that comment came up. Never in any interview that I have gone through from both sides have I heard or would ever say that. It is something that can have negative thoughts and make the person wonder, “Why did you ask then?”.

Each of the ways the interviewer approached the interviews showed a maturity issue with the organization and management. Having a strict checklist for keywords drastically narrows the opportunities to have precious employees work for them. The other shows a complete lack of respect for the interviewee. If they talk like that to people trying to work for them, how do they treat their staff?

Fortunately for my colleague recently got hired by another company, and she is thrilled where she is. Management and the organization treat everyone well and have been very welcoming.

Our Breakthrough Calls are not just to talk about issues in agile, QA, SDLC or enterprise issues. They are for career questions as well.