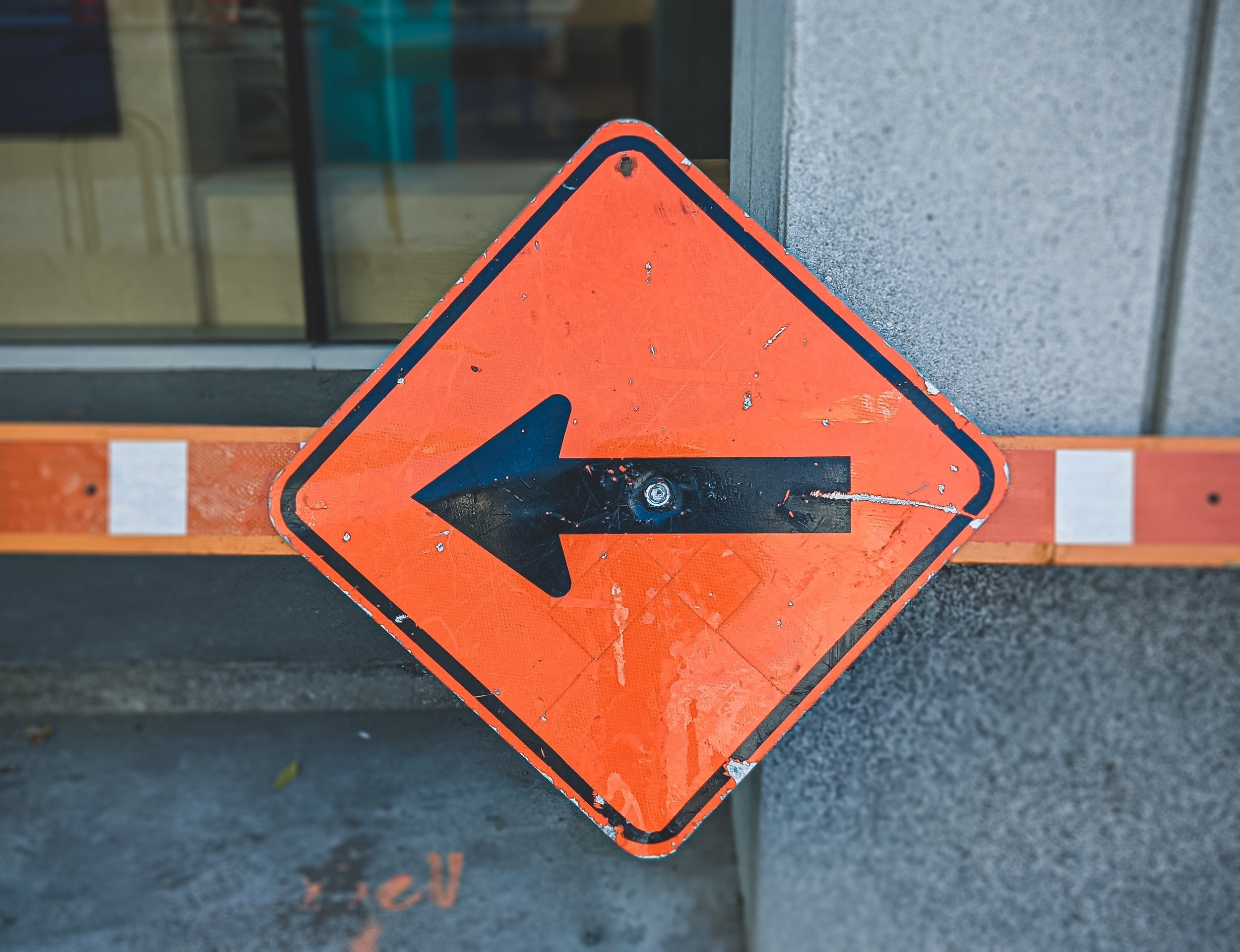 We Are Agile. We Have Self-Managed Teams…..But

One of the critical parts of an agile environment is to have self-managed teams. A team should have the power to get the work done and make decisions based on the overall set of goals and strategies. For the team to succeed, senior management must trust that the team knows and will do what is right to get the job done to meet everyone’s needs and provide exceptional value.

This concept is nothing new or earth-shattering. Rob Thomsett documented a quick read on the history here.

Sometimes, the term “self-managed teams” is only there in theory and is not practiced. Teams are using agile frameworks to get the work done, but they are not considered an exceptional team. Most would be regarded as matrix teams. Individuals working on a project team, yet there is a silo-based on their roles. You could have a fully functional self-managed team with a matrix slant. It requires a lot of discipline and changes within the organizational structure and HR practices to make it work. That would be very difficult to pull off in organizations because the “command and control” mindset is difficult to wipe away. It is not impossible.

Where teams struggle is when they are not given a chance to fail. What is meant by that is decision-making on work and when they do not do it. They are given direction from management on how and when to do the job. Essentially, they use an agile framework to get the work done, but in reality, they are doing short waterfall projects. Teams are running around trying to chase the dragon that management telling them where it is, set by the time the team gets the information, the dragon moved. There is no opportunity to figure out amongst themselves how to get there. Now,, where would the blame lie in that environment when things don’t go as planned? I think we know where the spotlight will be shining bright.

Another area where self-managed teams are just a fallacy in an organization is plans, or more yet, creating plan documents. Teams and the silo disciplines are stuck creating a plan to show to everyone when things are not going well. “What is the strategy to get things out the door ?” “What are you going to do to mitigate the risks?” “We want to see a PowerPoint plan in our status meeting next week’” Or something very similar is said to a team when things are not going well. There is nothing wrong with leadership wanting to know that the team is working on issues. The potential impacts of problems as they need that information to make decisions. Yet having teams create PowePoint decks listing off information that everyone knows and having a Ghant chart to show timelines is a waste of energy for those involved, and then set up a meeting to go over said information for some management approval. The time it takes to create said document can be better used to get the actual issue handled.

Teams evolve and become better at what they do when they learn from failures and successes. Having outside command and control putting pressure on them stunts or stops that evolution. Trust the teams to get the job done and involve leadership to be informed and get help when needed.