When Is A Coach Not A Coach 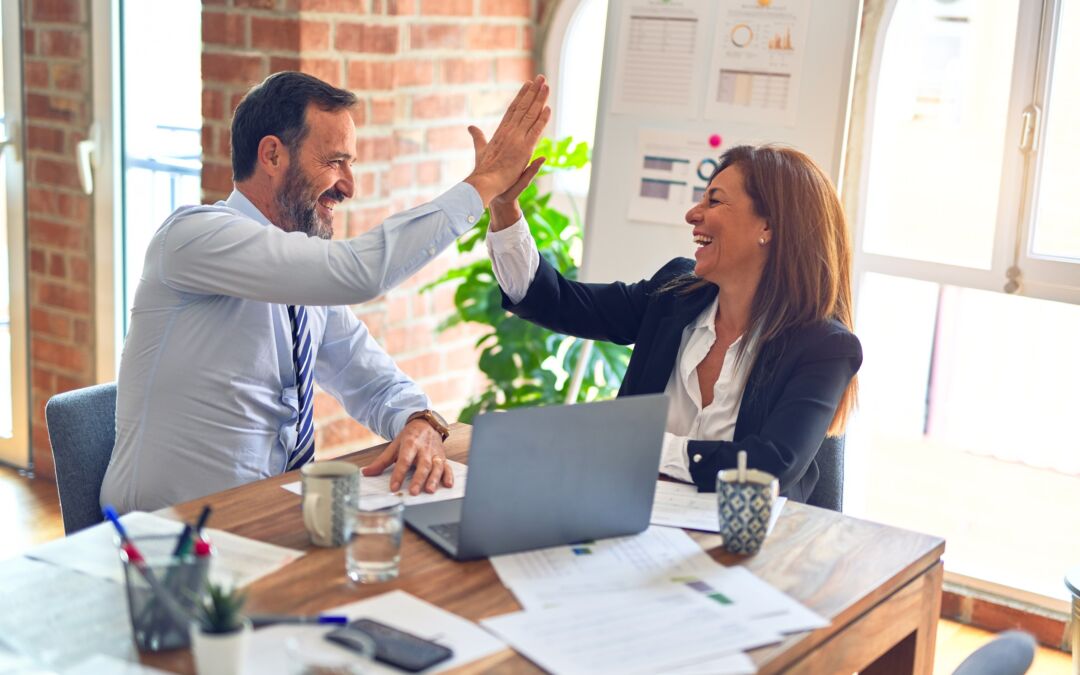 Recently when recording the QA Corner component of SPaMCAST, we discussed the role of a coach. We didn’t get into specifics on whether it is an agile coach, life coach, or executive coach; we focused on the overall attributes of a coach.

See, there are individuals out there that will call themselves coaches, yet the behaviours they exhibit are more of a command and control micro-manager.

A recent tweet by Tom Cagley, from SPaMCAST, tweeted this:

“As a coach, I think it is an ethical dilemma to act in a manner that is at odds with what is best for the person/team you are coaching. If you have to do that, then you have a problem IMHO that has to be rectified.”

When we discussed further on it, the subject we focused on was when coaches push their views on how things should be done without getting the team feedback or having a discussion on the issue at hand. That is like a hockey coach telling Wayne Gretzky how to stick handle. When he played, he learned how to get around the opposition, and his coach guided him where to go.

That is a sign of a great coach, someone who provides guidance and is flexible enough to suggest the right changes with the person/Team’s inclusion on having the right thing for them. Pushing their views will not do anything but have the old behaviours come back when the coach is gone.

The adage – “give a man a fish, and you feed him for a day. Teach a man to fish, and they will be fed for a lifetime”. This quote applies to coaching with guidance. Guide the person/team to where they need to be and let them figure out the best way to get there with that guidance. That way, they have a sense of stewardship to what they do, and that mindset will stay with them much longer.